Waiting for moderation..
Yes, this is worthy enough to be published
No, doesn't look like it belongs here
I'm interested I have visited this
Open in Google mapsAdd correction
Tālava region was divided in 1224 and that’s when Gulbene came into being. In 1928 Gulbene was granted city rights, but a few years later Vilis Veldre (a Latvian writer) claimed that there would never be a city, because no one would build a house in such a swampy place. In 1930s Latvia had popular postcards with signature “Gulbene – City of Flowery Gardens”. The history of present day Gulbene city urban development is fascinating. Until the beginning of 20th century, the centre of the neighborhood was Vecgulbene Manor, which had wide and rich grounds. The Manor’s last owner was Baron Wolf, who was madly in love with his beautiful wife Marisa. In Spārīte Park, there is a Sacred Lake, which was a gift for the Barons wife Marisa and on the lake’s islands were placed the stones with the letters of Baronesses name. Ferdinand von Cepelin, the famous inventor of airships, has also visited Vecgulbene manor.

In 1903 the second city centre, Gulbene train station, started to develop, but 2 km away from Vecgulbene Manor, because the owner didn’t want any loud noise to disturb his peaceful and quite place. Nowadays the people of Gulbene can proudly say, that Gulbene has the only narrow gauge railway Bānītis still operating.
Egita Podniece 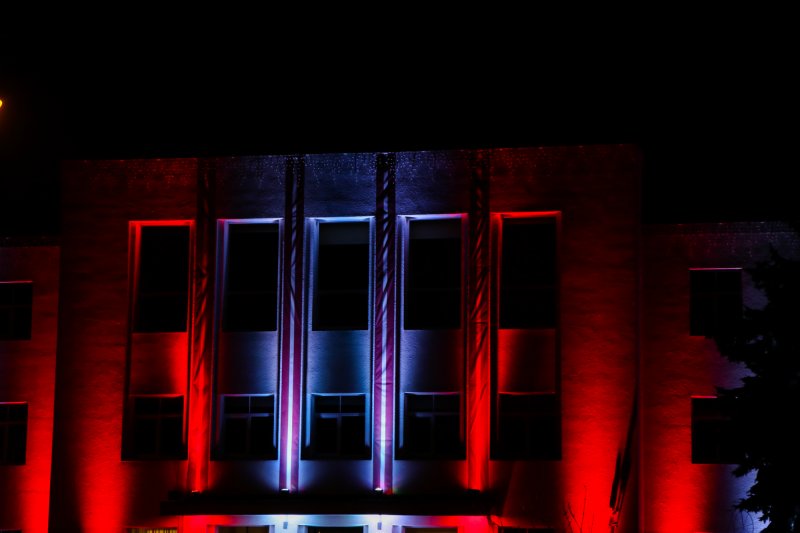 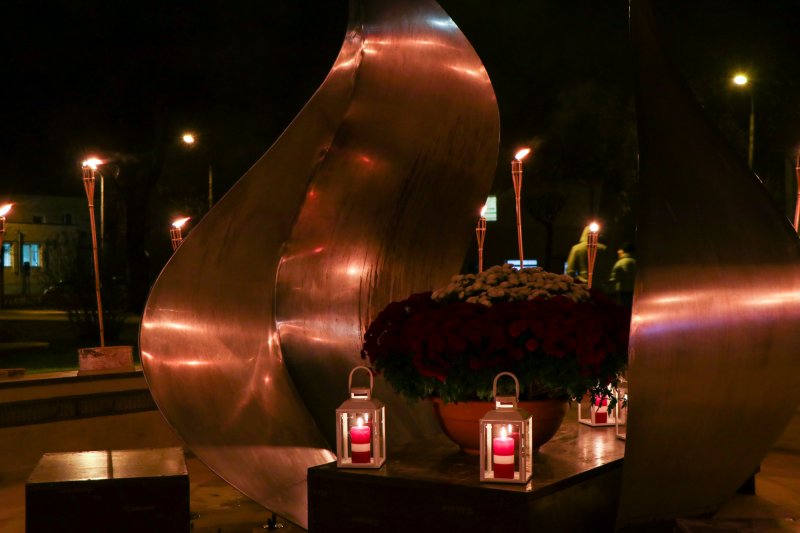 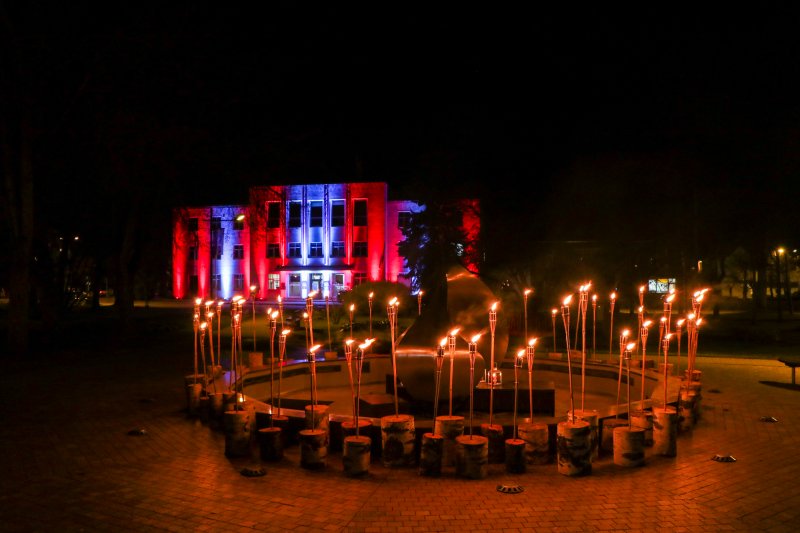 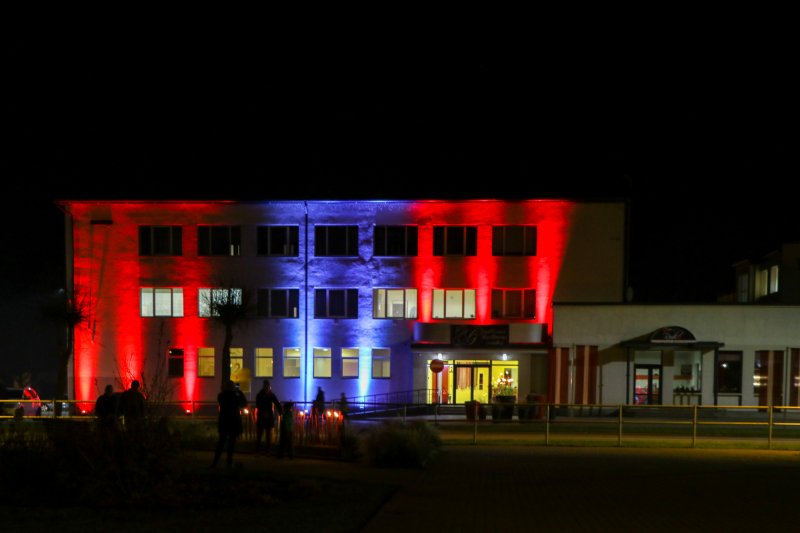 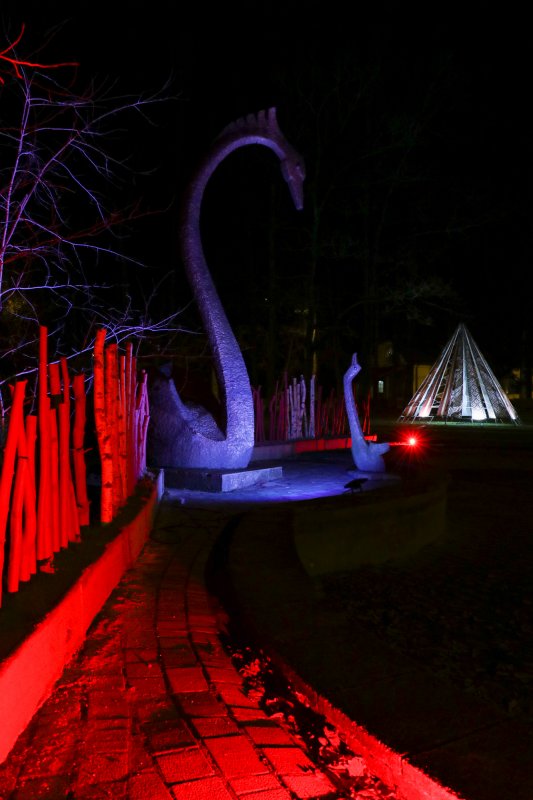 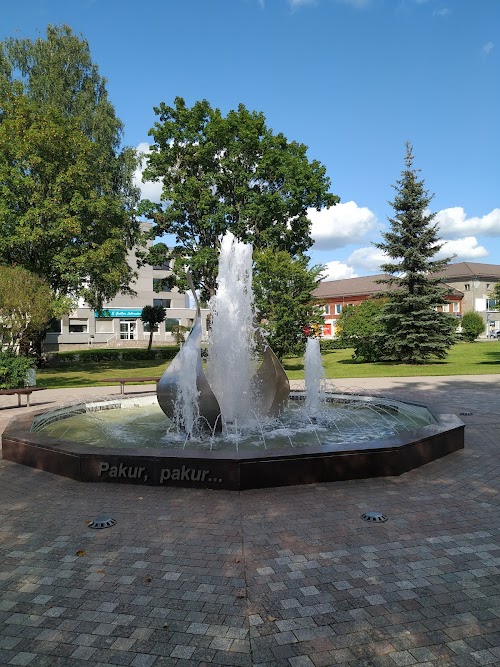 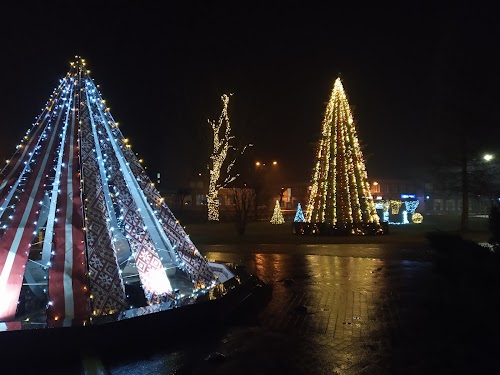 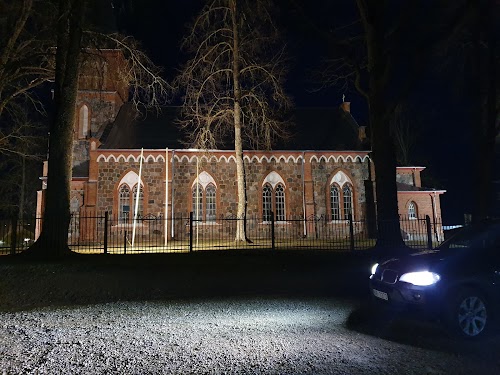 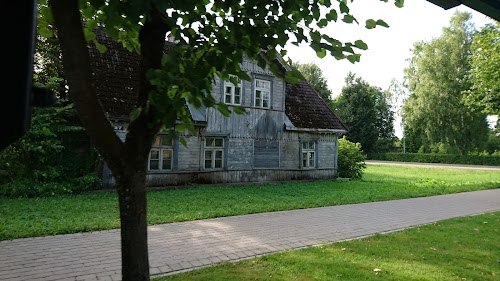 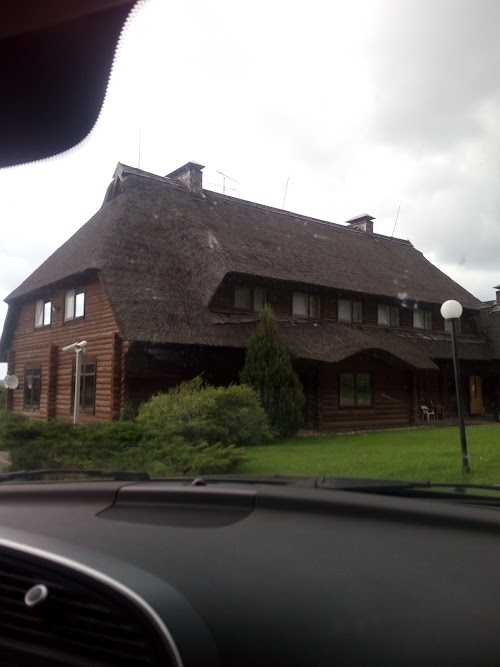 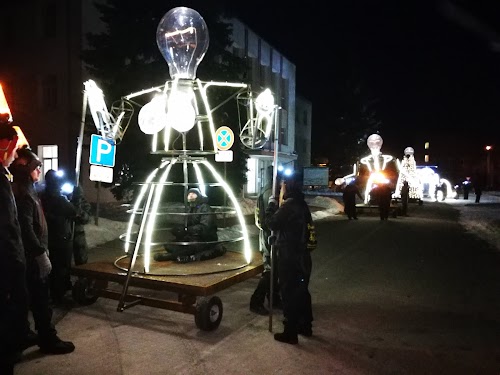 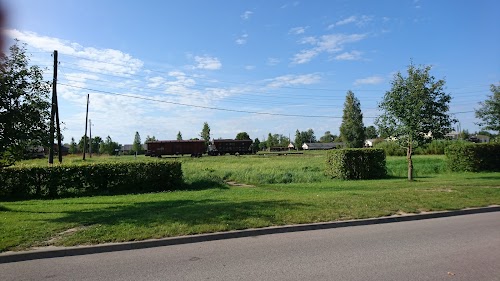 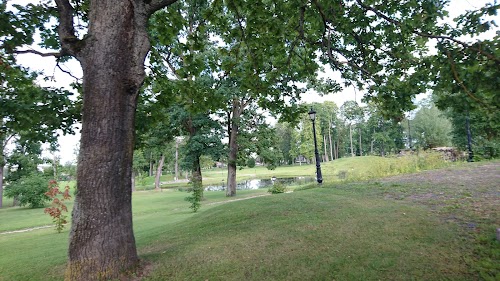 During the Gulbene city festivities, July 27, at 8 pm. 17:00, an experience story and conversation evening “As a world experience in Gulbene” is invited by the Society "As a world experience in Latvia".
Latvia often still believes that many Latvian residents are leaving Latvia to go to work or study abroad, but the latest data from the Central Statistics Board indicate that the number of excellings in recent years is decreasing, and more and more people are still present. returns or remigrates to Latvia, negative migr... www.gulbene.lv